The Science of Habit Formation

New Year Resolutions are easy to make, but notoriously difficult to keep. Year after year, we tell ourselves next year will be different, we will be more fit, slim, and healthy. But, as many of us know, it’s difficult to follow through. After around January or February, we often find ourselves back in our old habits.

It’s not just you. Studies show that turning a resolution into a lifestyle is hard and takes lots of work over weeks and months. However, if you keep at it consistently, the habit will form. It won’t happen over night, it may not happen in the first week or month, but it will happen.

Today, we dive into the science of habits. We look at several studies that examined how habits are formed, and what can help us turn out resolutions into long term lifestyle changes.

One of the best predictors of habit formation success is the frequency that we engage in the habit.

A group of behavioral researchers at the University of Victoria in Canada followed 111 new gym members over 12 weeks to see which new members kept their exercise routine going and which did not. They then looked at the factors that distinguished those who kept their new exercise routines.

One of the best predictors they found was frequency. For the new gym members they studied, they estimated that 4 times a week was the magic number.

This shows that consistency is vital to forming a new fitness routine and for changing your lifestyle. The more often and consistently you work out, the more likely you are to keep it.

A second study followed 96 individuals as they tried to form a variety of habits to see how long it takes to form a fully automatic habit. With time, habits become automatic. You don’t think about brushing your teeth every morning, you just wake up and do it.

They measured the strength of the habit by how automatic it was. “Automaticity” was defined by a habit that could be performed efficiently without much awareness or control by the individual, similar to brushing your teeth.

Researchers found that you can similarly create automatic habits out of healthy behaviors by consistently doing them over time. Skipping a day here was not an issue, as long as you kept going the next day.

The “automaticity” of habit formation follows an asymptotic curve. At first, habits are driven by your sheer willpower to change our lives. But, over time, they will soon become more automatic.

Many have heard the myth that it takes 21 days to form a habit. But, based on research, the time it takes to truly form a habit varies dramatically by person and habit. Therefore, don’t get discouraged if it takes you a little longer.

Interestingly, researchers found a trend where more challenging habits tended to take longer to form. Habits like eating fruit could form within days. Harder habits like taking a 10 minute walk every day took a few weeks to form. The hardest habit they studied, doing 50 sit ups every day, could take up to 2 months to fully form.

But, over time, most habits did become more automatic and “second nature,” even if it took a bit longer to develop a challenging sit up habit. 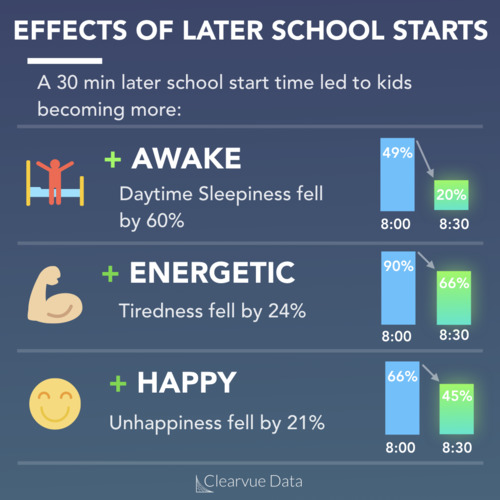 School Starts Way to Early, and its Bad for Kids. 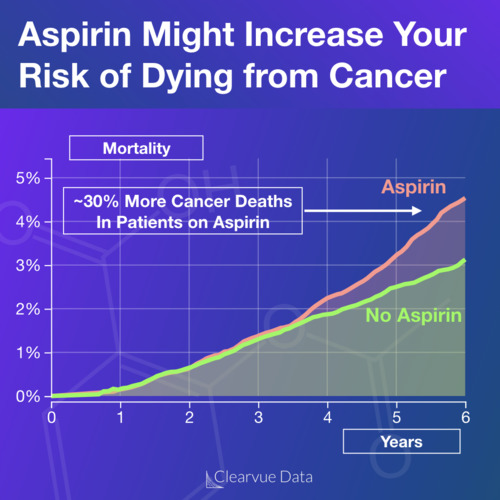 Aspirin and the Risk of Cancer 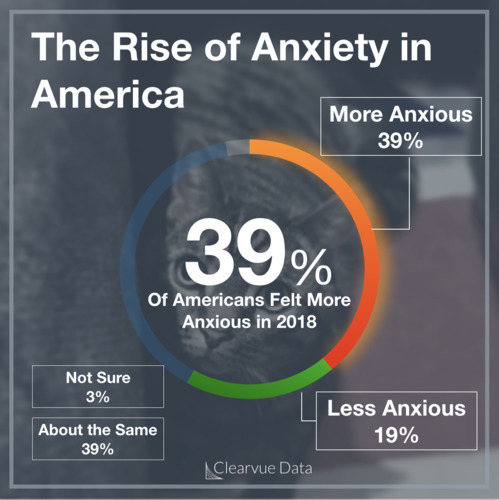 The Rise of Anxiety in America 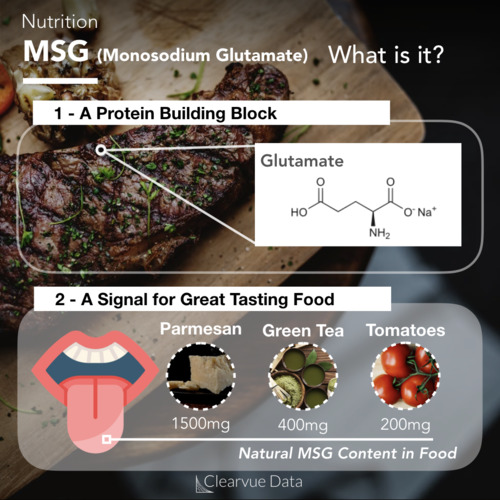 The Science of MSG